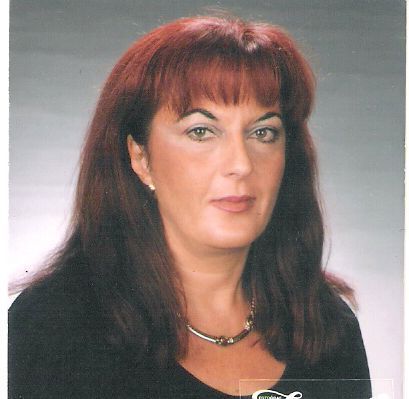 Peace is not a foregone conclusion, peace is struggle, it is daily conquest, faith and hope.

In the midst of the storm raised by the COVID-19 pandemic, which continues to grow, we are witnessing a general impoverishment and the risk that this crisis will fuel new conflicts around the world, while stymying prospects for resolving ongoing ones.

The increasing poverty, the inconvenience in transport, in the school sector where distance education had taken the place of that in the presence with the well-known consequences of a progressive illiteracy, especially for families without technology, not to mention the discomfort mental and social increase, as well all these reasons are a strong deterrent for a supportive recovery of the world in which we live.

Don’t we want to attend inert? So we should in the near future indicate the means of dealing with any other pandemic crises. But how? The analytical tools and the database in our possession are enormous and yet the ability to synthesize a global measure that glues the precariousness that surrounds us is lacking. 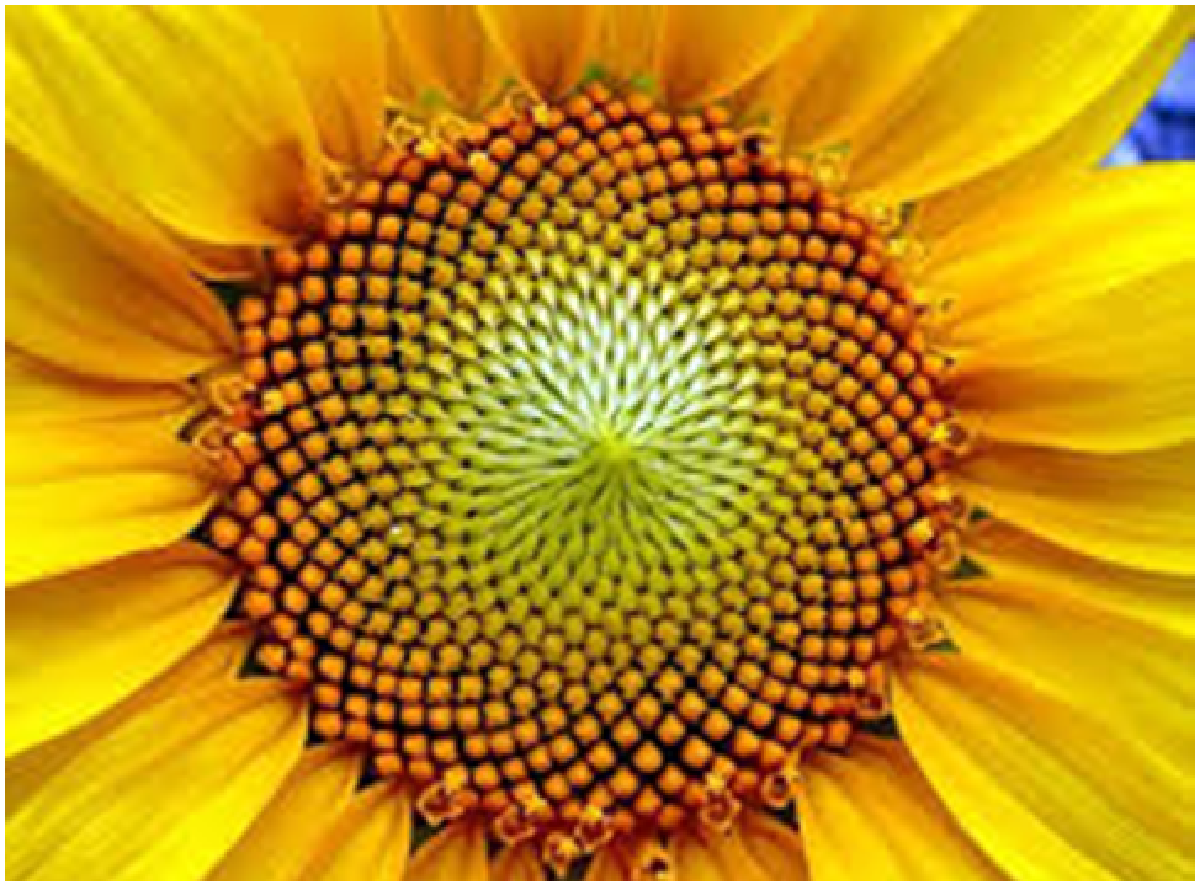 So here is my simple proposal, as simple as Columbus’s egg. By interpolating the analytical data of the world database, it is clear that the pandemic has had peaks especially in the most populous and polluted areas of the planet. Even in civilized America, while it seems to have passed in a less invasive way to other countries, such as Egypt, albeit with suboptimal sanitation conditions and overpopulation especially in urban areas (Cairo). America (first in this case for sure!), Brazil and to follow many Latin American countries, India seem to have been the most affected; while Italy in the first phase followed Wuhan’s China closely. So why did this spread of the patchy pandemic happen? What are the intrinsic reasons?

My answer is supported by some data: where pollution, deforestation, overpopulation, the presence of massive industrialization, pollution of all kinds are more massive, there the epidemic has escalated to the highest level, with the necessary exceptions.

What are the solutions then without going into details? A sustainable choice must be made as soon as possible, an ecological choice that safeguards the environment while respecting ethnic and territorial differences, recreating the ancient balances of land exploitation and trying to implement all the conditions to safeguard Nature and the ecosystem in where we live.

If we do not operate according to a sustainable economy, a Long Term Economy, the future will not only hold us sudden storms and massive disproportions, which we are not used to, but we would find ourselves facing other pandemic crises, perhaps worse than the current one. An anti-Coronavirus vaccine represents an important milestone, but we cannot run after new viruses that are more virulent than the current one nor think of a frenzied search for vaccines.

I tried to apply models that concern the growth of an insect population in an environment of finite resources. It is the same thing: just replace the daily reproduction rate with the contagion rate, and the finite resources with containment measures (social distancing, masks, lockdowns). The only thing I have managed to do is show that viral spread is a random process, therefore unpredictable. But this is not new because it is necessary to know the behavior of the single individual. However, the pandemic could be seen as a meta-organism whose fundamental constituents are the individual coronaviruses that seek to colonize organic tissues such as, for example, the lungs. In turn, the meta-organism seeks to colonize entire regions of the planet (the meta-organism is to individual viruses, as an anthill is to individual ants.

Although the anthill is not an organism in the biological sense, it still processes information to the extent that it tends to adapt to the environment).

According to some, pandemics are cyclical processes governed by recursive patterns (a trivial example: the Fibonacci numbers as a recursive sequence that produces the golden section which is very widespread in nature).

Our real resilience consists in knowing how to anticipate events. The real database that will allow us to survive as a human race will be that of common sense: eliminating waste, consumerism and favoring a healthy relationship with the environment around us.

This will be the new chapter in the history of humanity, yet to be written, but it will only depend on us men to set out on the right path, also planning births, because the world will no longer be able to feed so many people. A happy decreasein all ways will be the key to our next future. 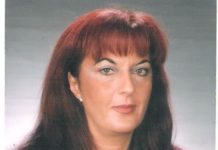 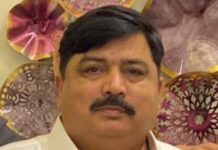 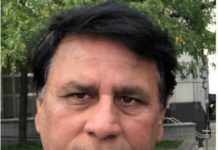 Pakistan being pushed into a messy situation

An Egyptian youth committed suicide from the top of the pyramid

Malaika Arora and Arbaz Khan open up about their divorce ideas 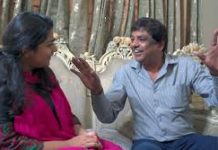 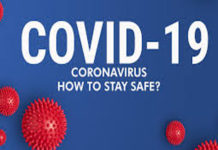 The two sides of Corona Virus or COVID-19 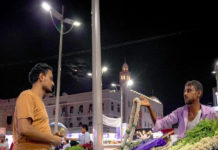 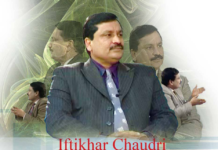